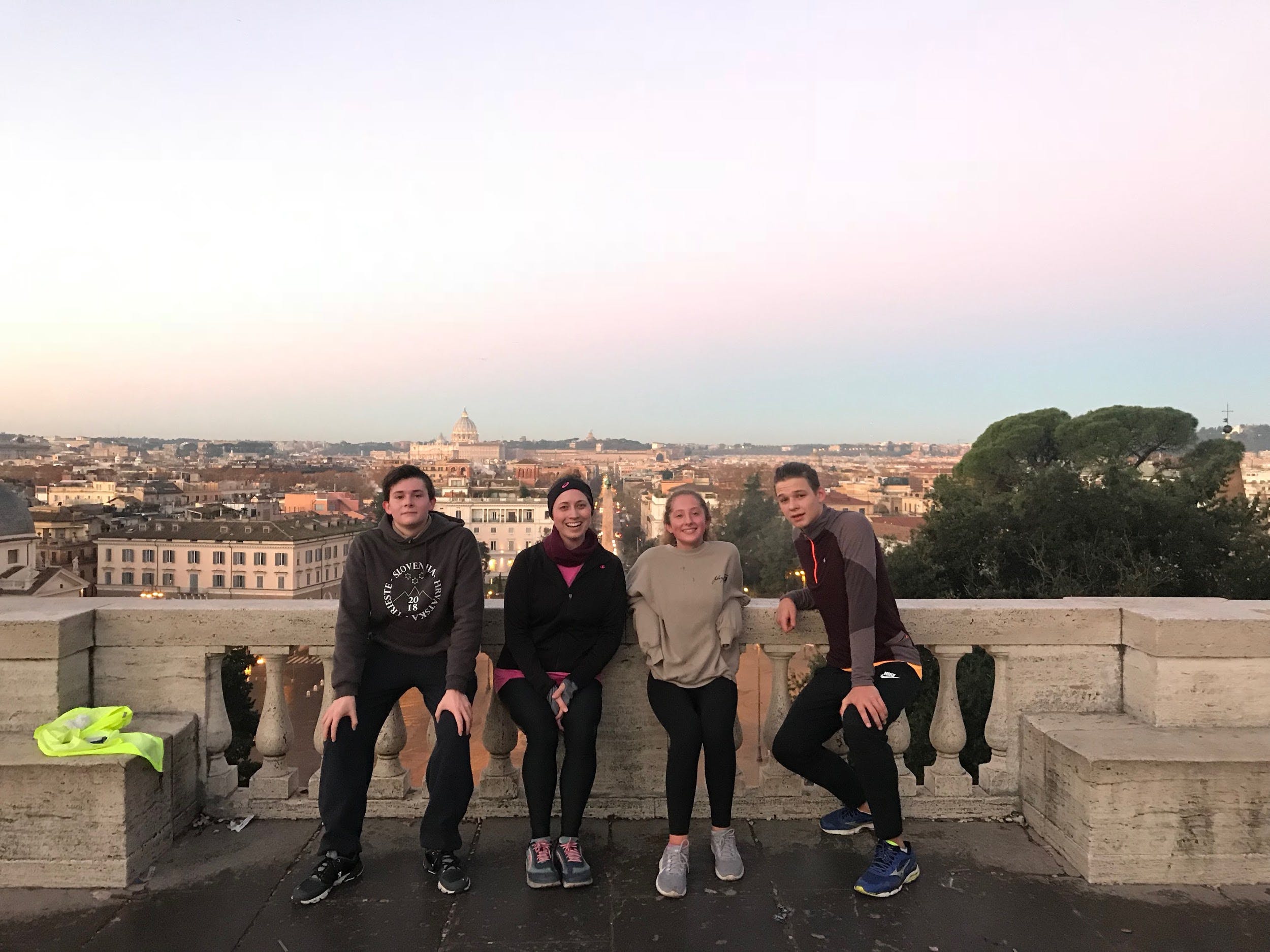 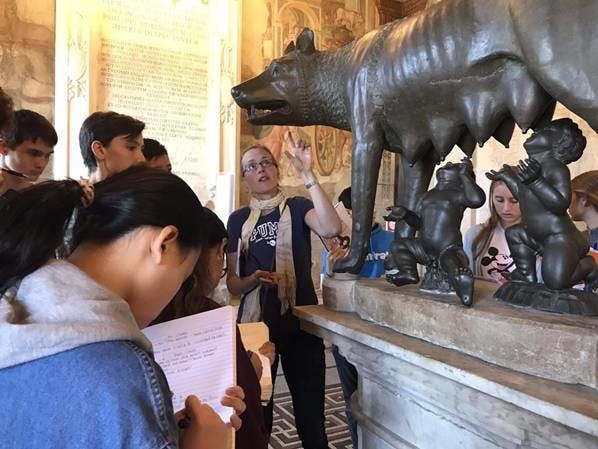 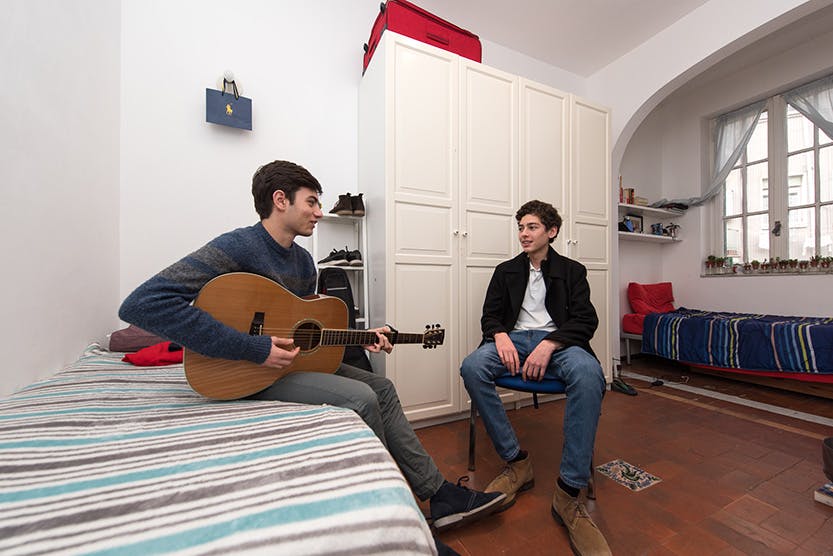 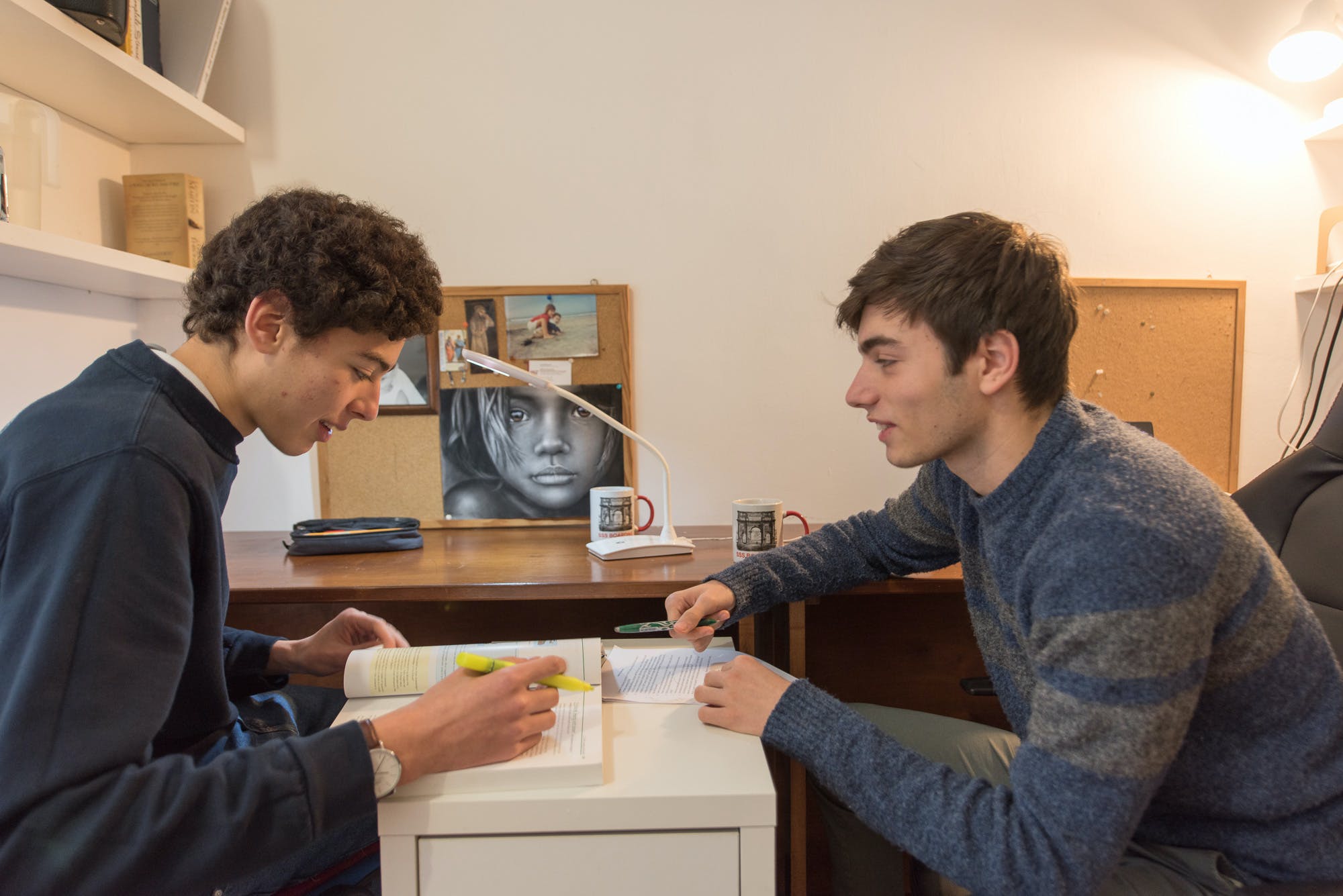 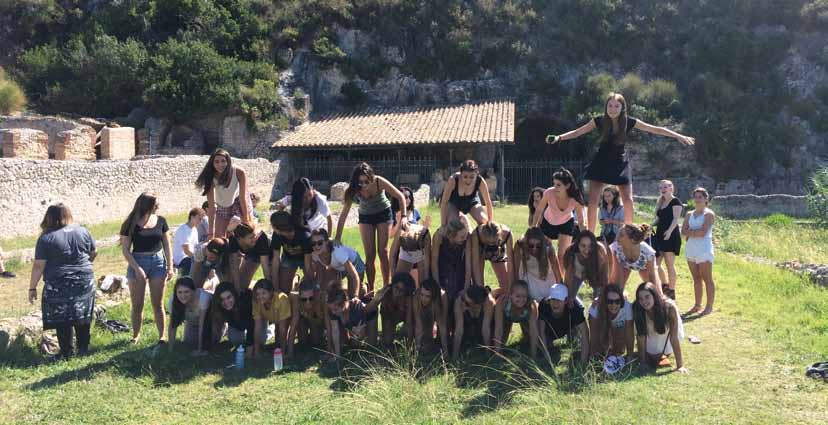 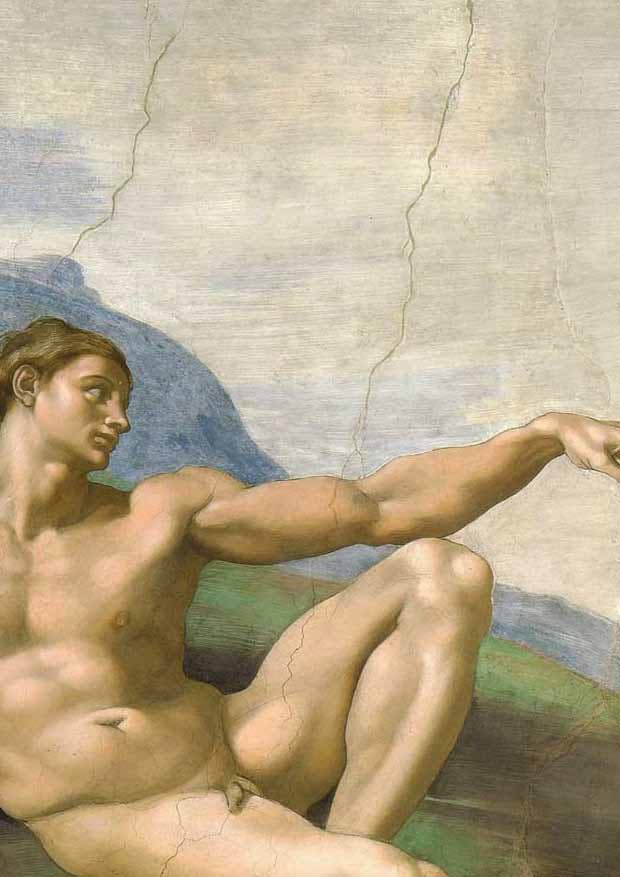 Art Lover? Rome is the Place

When I walked through the big green gate of St. Stephen’s for the first time, I had no idea what to expect. I was on a tour of international schools in Europe, trying to find one that suited me, and my search really wasn’t going anywhere.

Before coming to Italy, I had attended a private school in the south of France that described itself as “international” and “bilingual” and was supposed to be terrific, but it turned out that there were maybe five kids, including me, in the student body who were not French, and just one class taught in English. After two years, I felt I needed a more, well rounded, international experience, one which encouraged creativity, critical thinking, and helped students to learn, not just memorize. I was not sure if St. Stephen’s could do that until I sat in on a Medieval Renaissance class with Dr. Treherne, a Latin III class with Dr. Pope, and a 2D art session that I knew it could do that and so much more for me. It provided everything I needed and everything I had been longing for: the Classics, the Arts, a liberal teaching style, and what’s more, I was in the middle of Rome! I decided St. Stephen’s was definitely the place for me. There was one problem: I had to consider  becoming a boarding student. It wasn’t that I couldn’t live without my parents, but that I was worried my boarding mates would hate me, and my three years at this marvelous school would be marred because I would live with people who I didn’t get along with. However, three months ago, when I, an awkward and nervous mess, entered campus, I was pleasantly surprised; I was greeted cheerfully by the prefects, who showed me to my room and even carried my bags.

I met my roommate and the other boarders, who were also extremely warm and generous. All my worries melted away. I felt immediately accepted and comfortable. That first day, I felt as though we had known each other all our lives. A certain kinship developed rapidly and now we are all like brothers and sisters. While we may have our differences, we are an extremely close-knit community. We have a strong support system, a safety net, if you will and we rely on each other in ways I have never experienced. And I love it. Before I came here, I was envious of the day students. But now, I couldn’t survive without being a boarder. It is a truly unique experience that I have grown to love deeply, and that feeling will continue throughout the rest of my life.