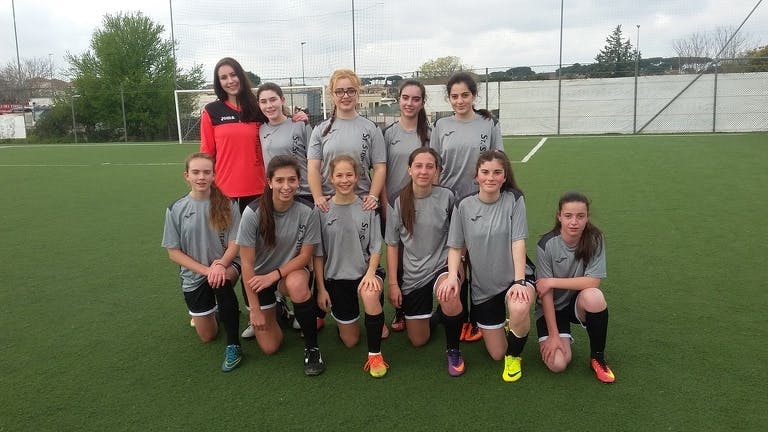 Congratulations to the Dream Team. The girls soccer team was able to win the Roma Cup VI defeating in the final the rivals of Malvern College from London. Amazing performance of all the players on the team and watching them playing made all the spectators astonished.

And congratulations are also in order for the three boys teams that made it all the way to the finals of their groups but then lost the finals against St. George’s and St. Dominique. They will need to recover from the strange syndrome of “we cannot win the finals anymore” that is affecting our players in the last two years. In fact we have lost at this point 8 finals in a row, but at least we make it to the final! 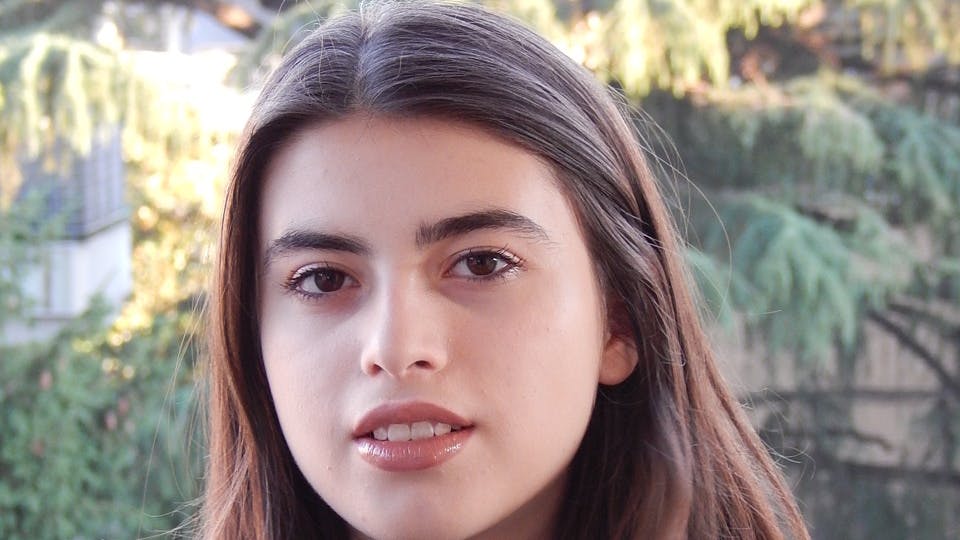 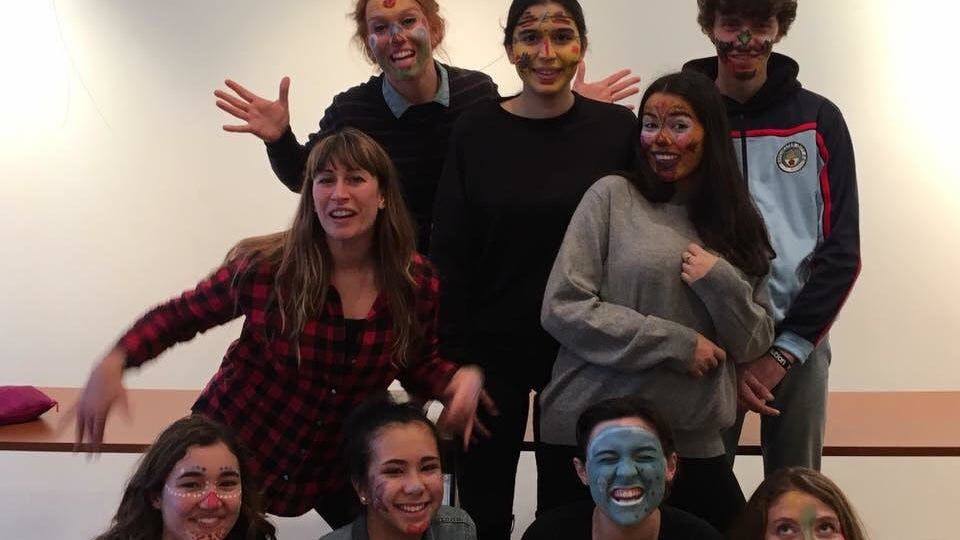 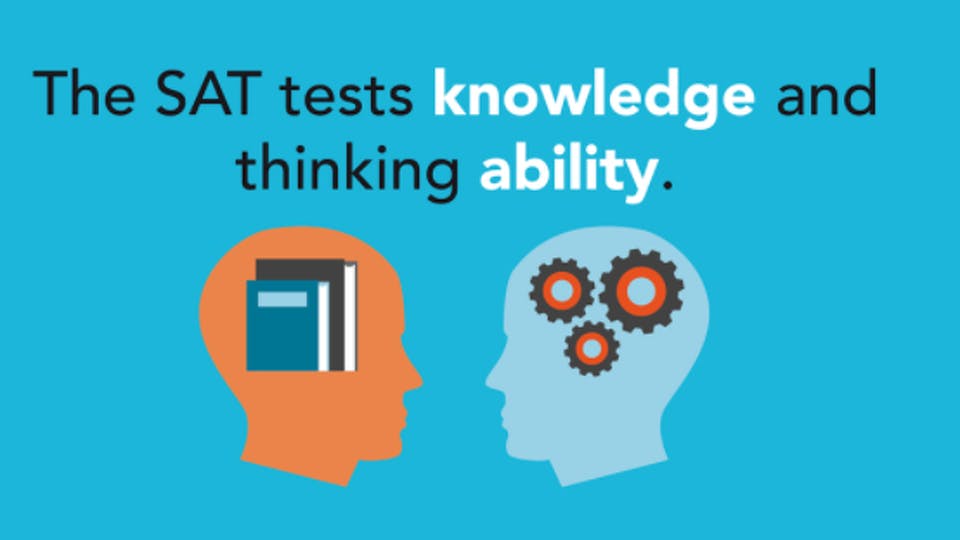 Sign Up for SAT and PSAT Summer Prep Courses! 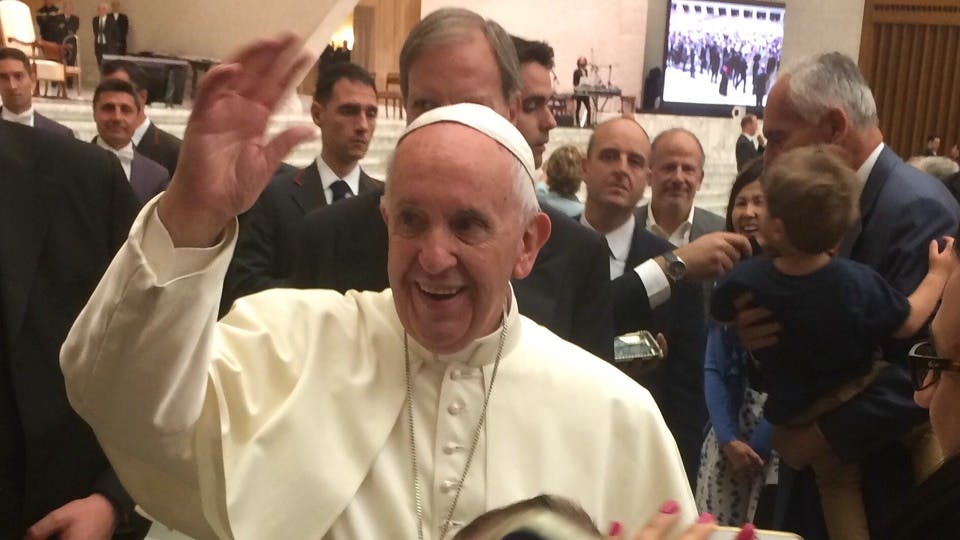 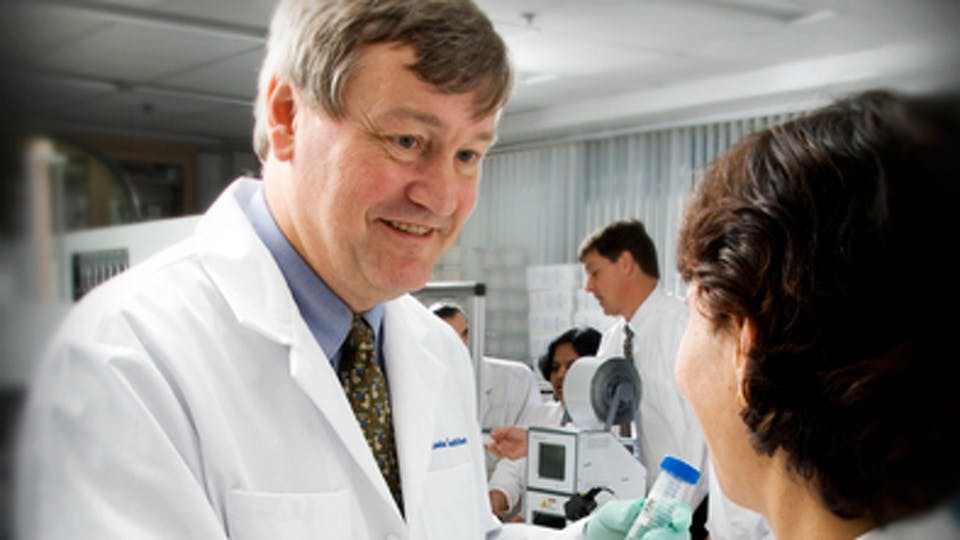 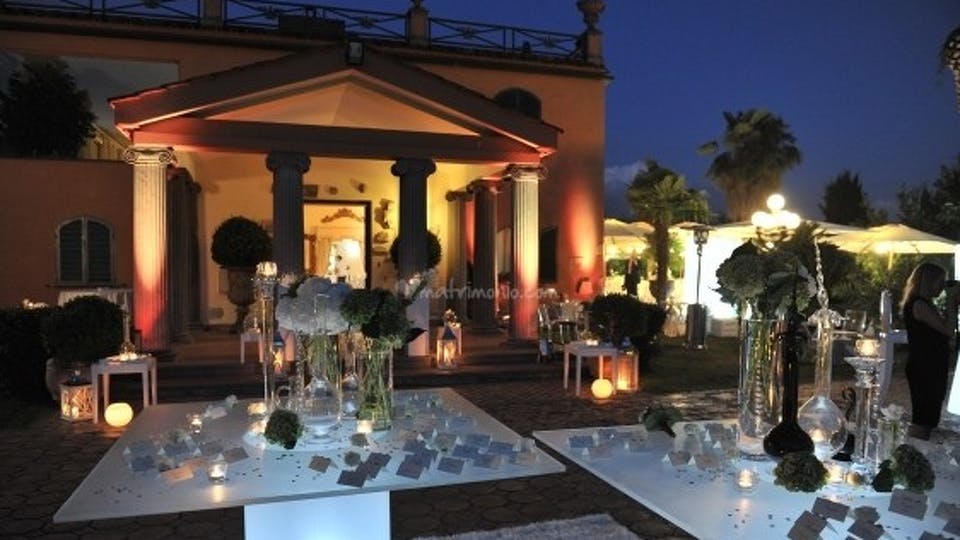 The SSS Prom Gets Underway at a Fabulous Villa on the Appia Antica!