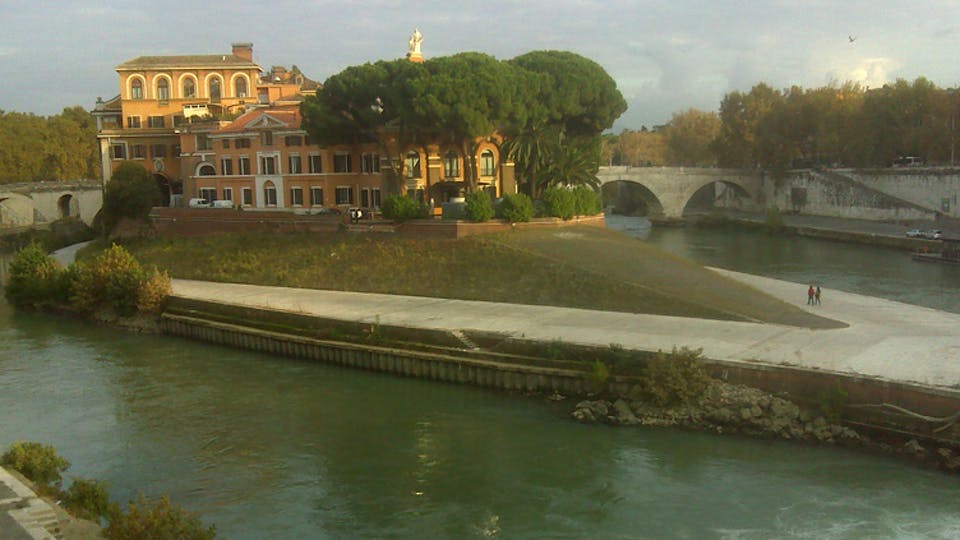 The Tiber Island is the reason that Rome is situated where it is. The Tiber River formed the border between northern (Etruscan) and southern (Greek) sections of the peninsula in pre-Roman times. As there is only one island in the Tiber, it afforded the easiest passage point when going from one section to the other. On this "passeggiata", we will start at the Ponte Fabricius (Pons Judeorum), visit the church of St. Bartholomew, and learn how the remains of the apostle came to be placed in it, before going down to the water level to see the few remnants of the temple dedicated to Aesculapius which the church was built on top of in the late 10th century. After leaving the Island, we will wander through Piazza in Piscinula to visit the church of Santa Cecilia and then meander through the picturesque streets of Trastevere.

More information to follow regarding meeting spots and tickets

RSVP for this tour or for the full series sssromersvp@gmail.com 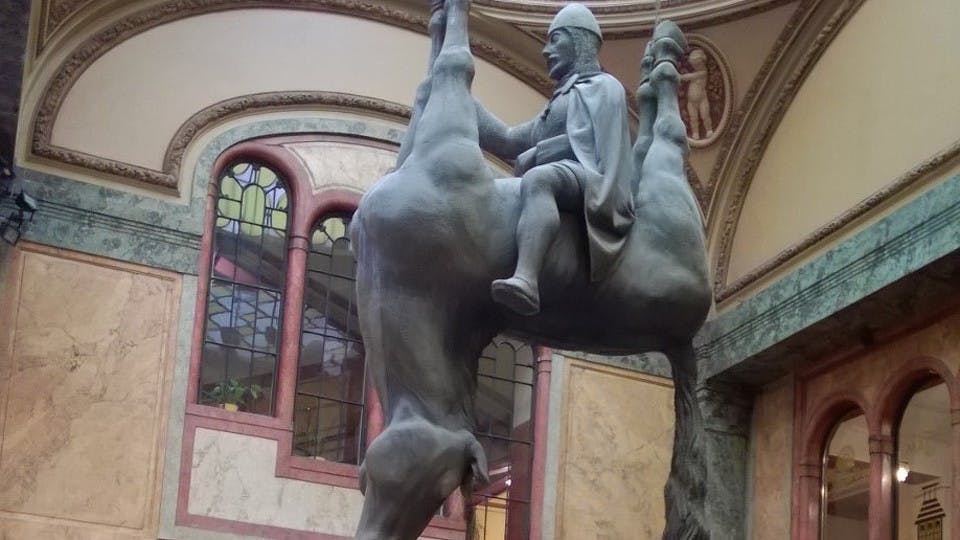 Greetings from Lucerna Palace in Prague! 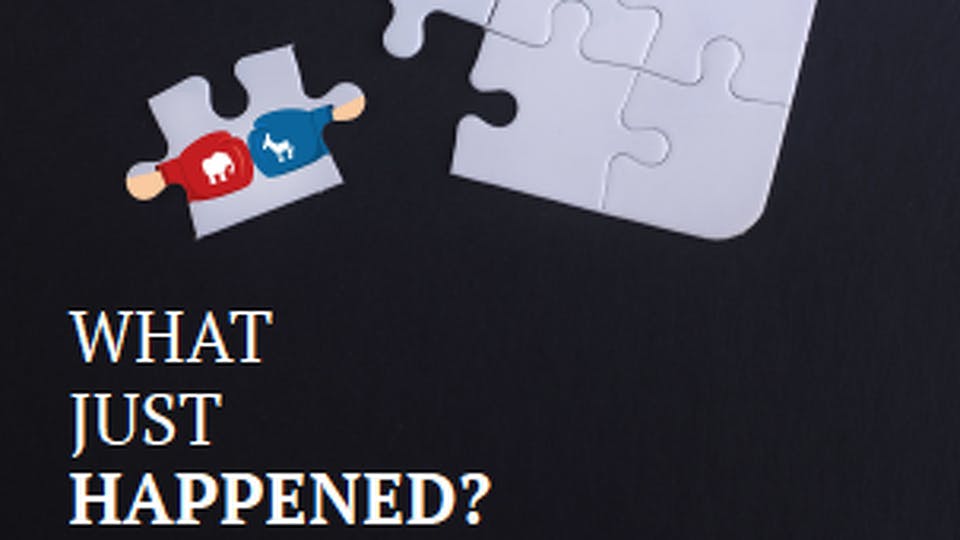 What Are You Reading this Weekend? 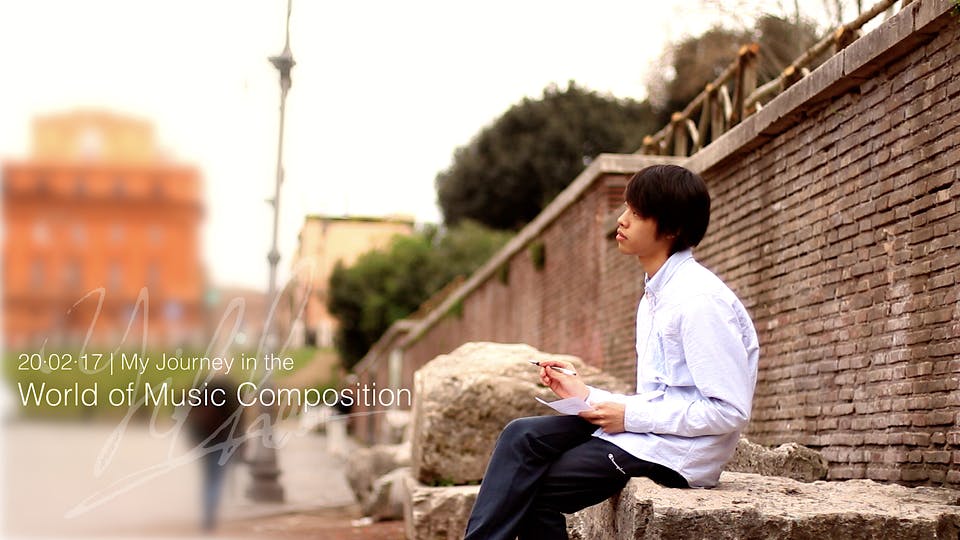 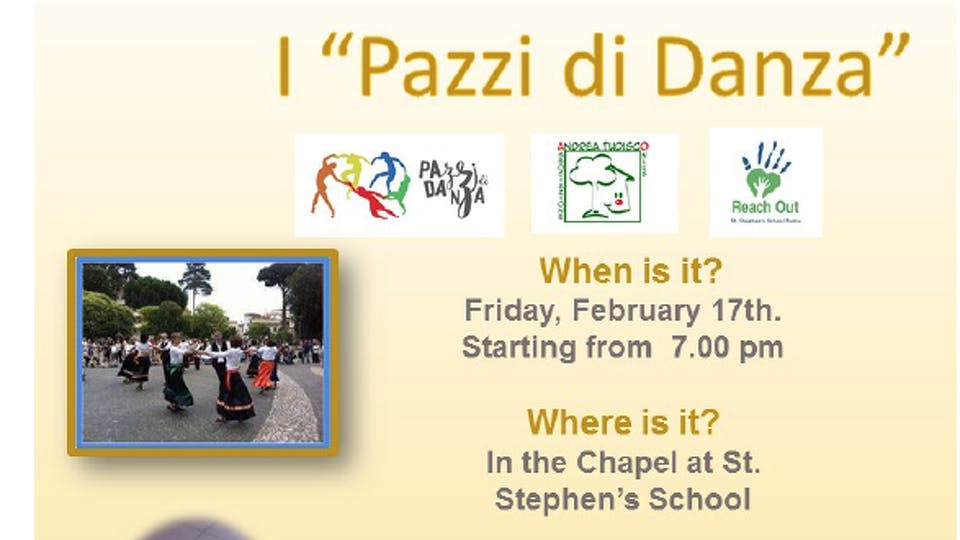 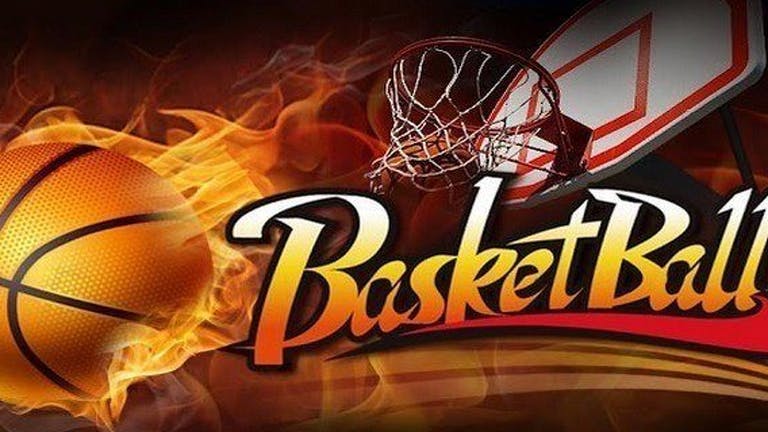 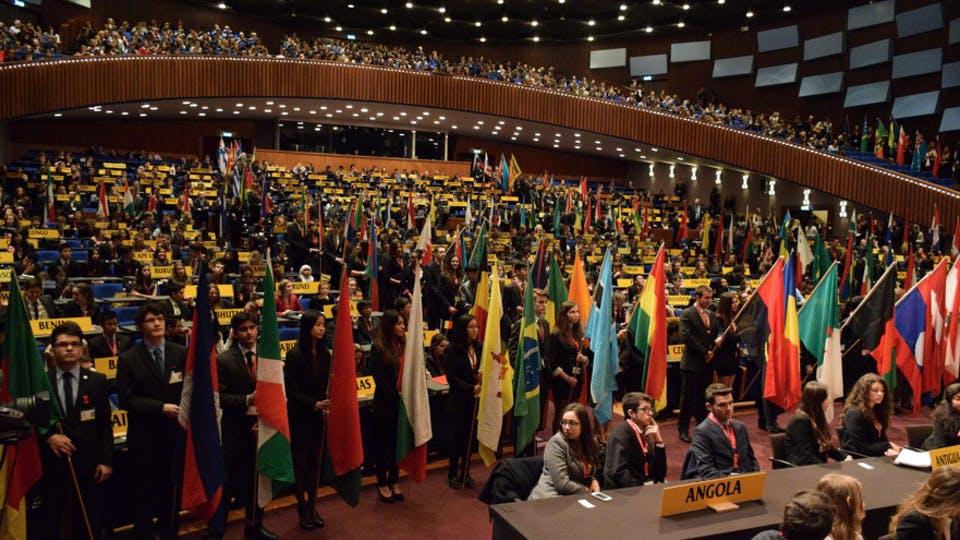 St. Stephen's Students Head to The Hague for THIMUN