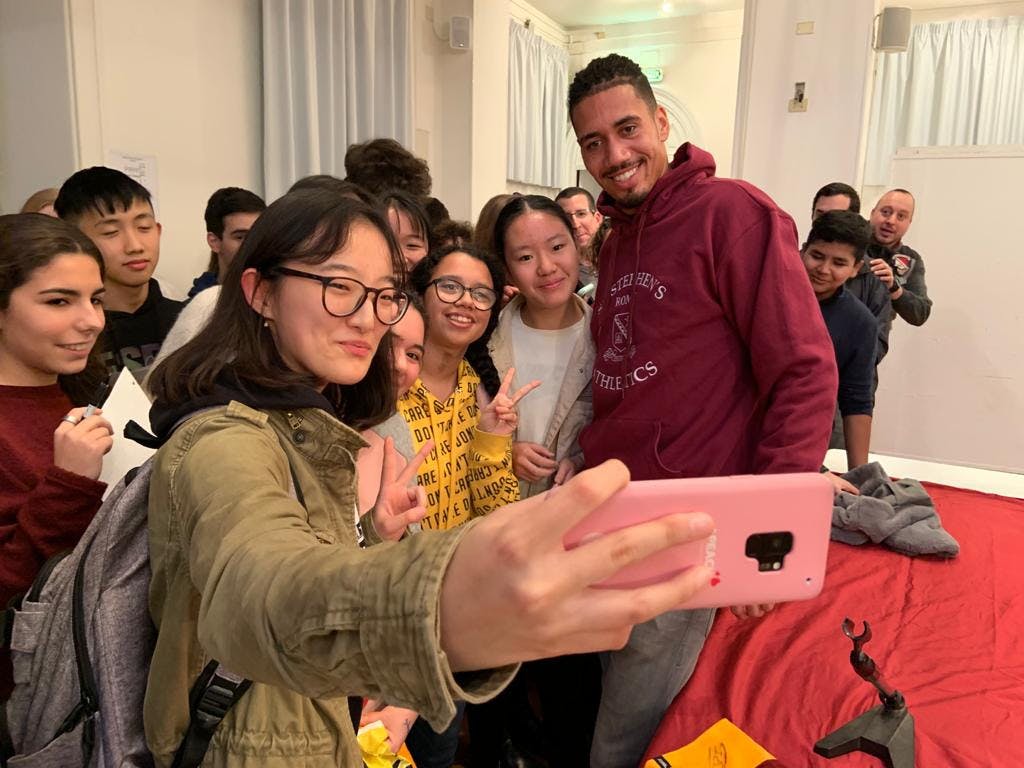 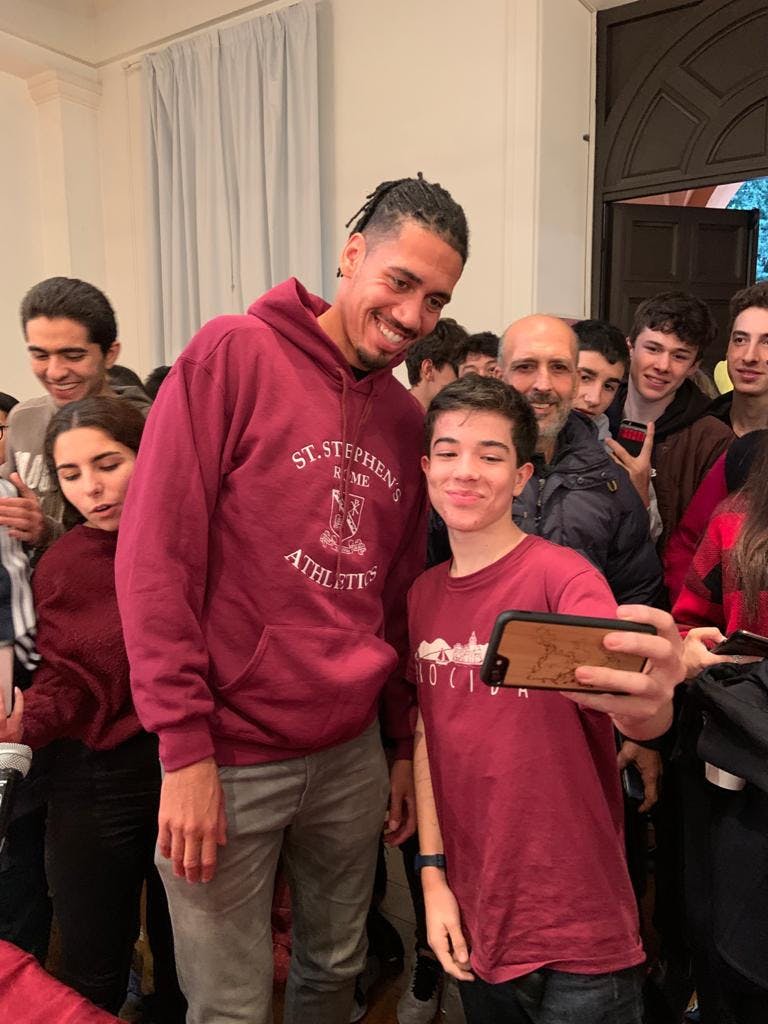 AS Roma and England football player Chris Smalling visited St Stephen’s School this past Monday to talk to students in a special assembly about being a professional athlete, his plant-based vegan diet and how that has improved his performance.

He also spoke about his social projects, including his work for the UK-based NGO Football Beyond Borders. Smalling was greeted with an enthusiastic applause by nearly 300 students. He had been invited to speak by the leaders of St Stephen’s Student club, Tackling Inequality.

Smalling came to Rome last summer on loan from Premier League giants Manchester United. He was voted Man-of-the Match in Roma’s last game with one goal and two assists, and has consistently been praised by the media as one of Europe’s best defenders this year. Arriving directly after a team practice session, Smalling spent time taking photos with students and faculty and signing autographs. His visit to St Stephen's was picked up in local press stories and went viral on social media channels.

The St Stephen’s community was both honored and grateful to have him as a guest. Students feel that they have a wonderful role model to look up to. 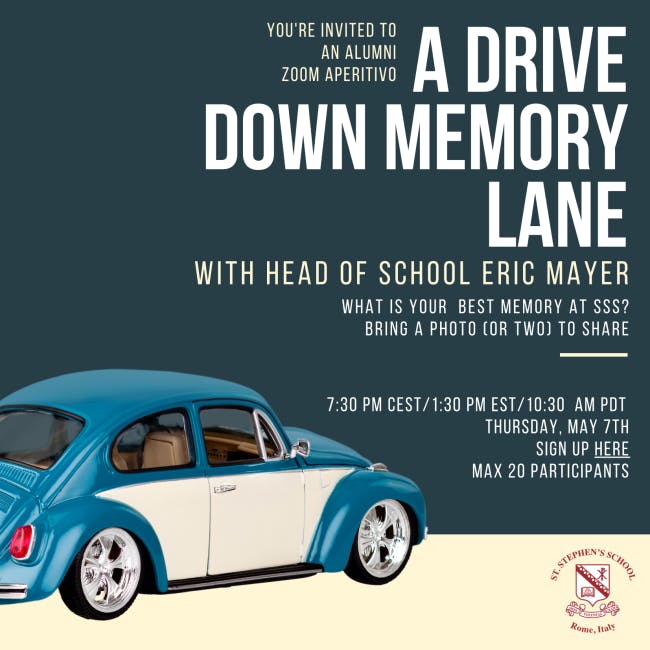 A Drive Down Memory Lane 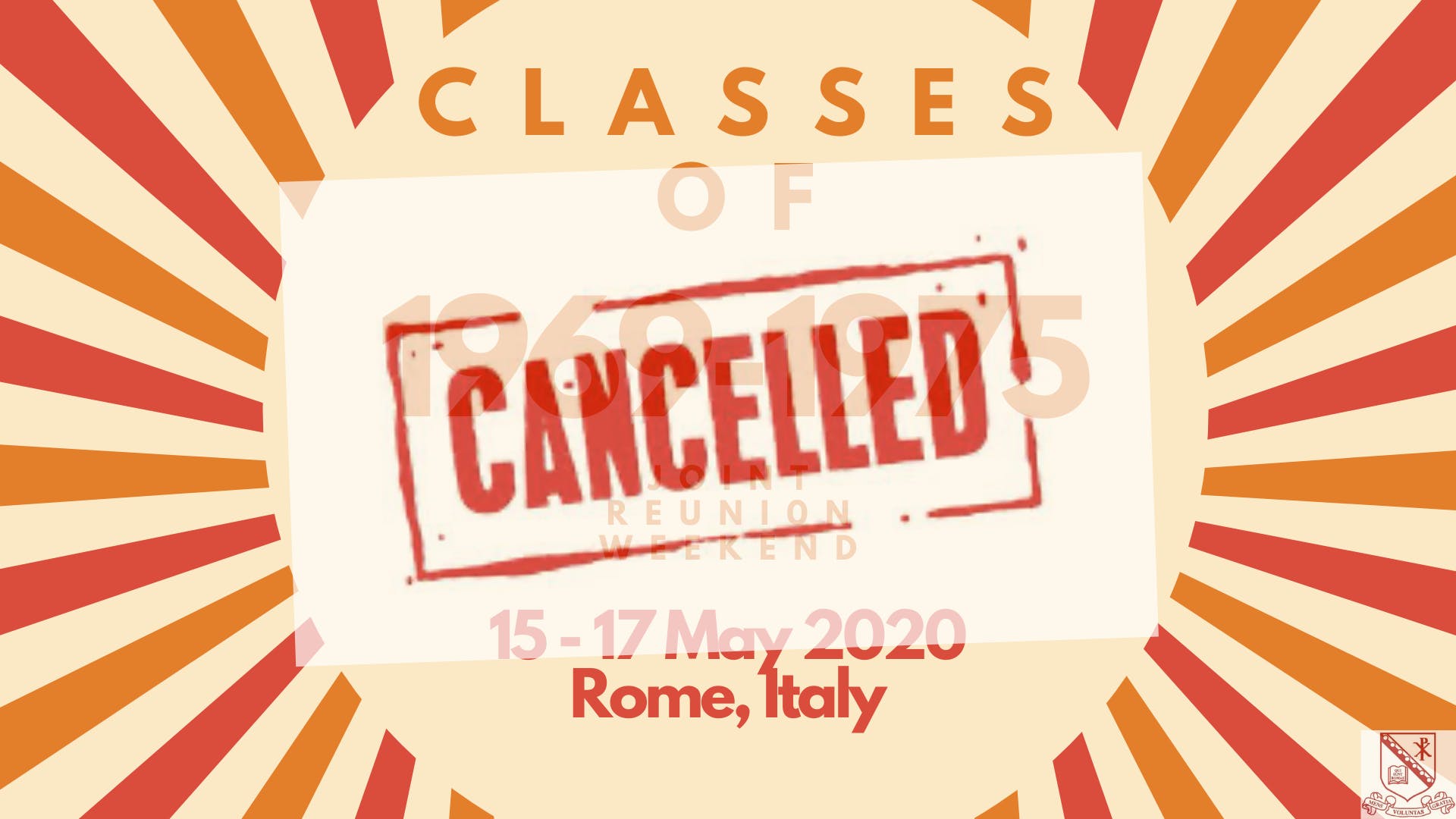 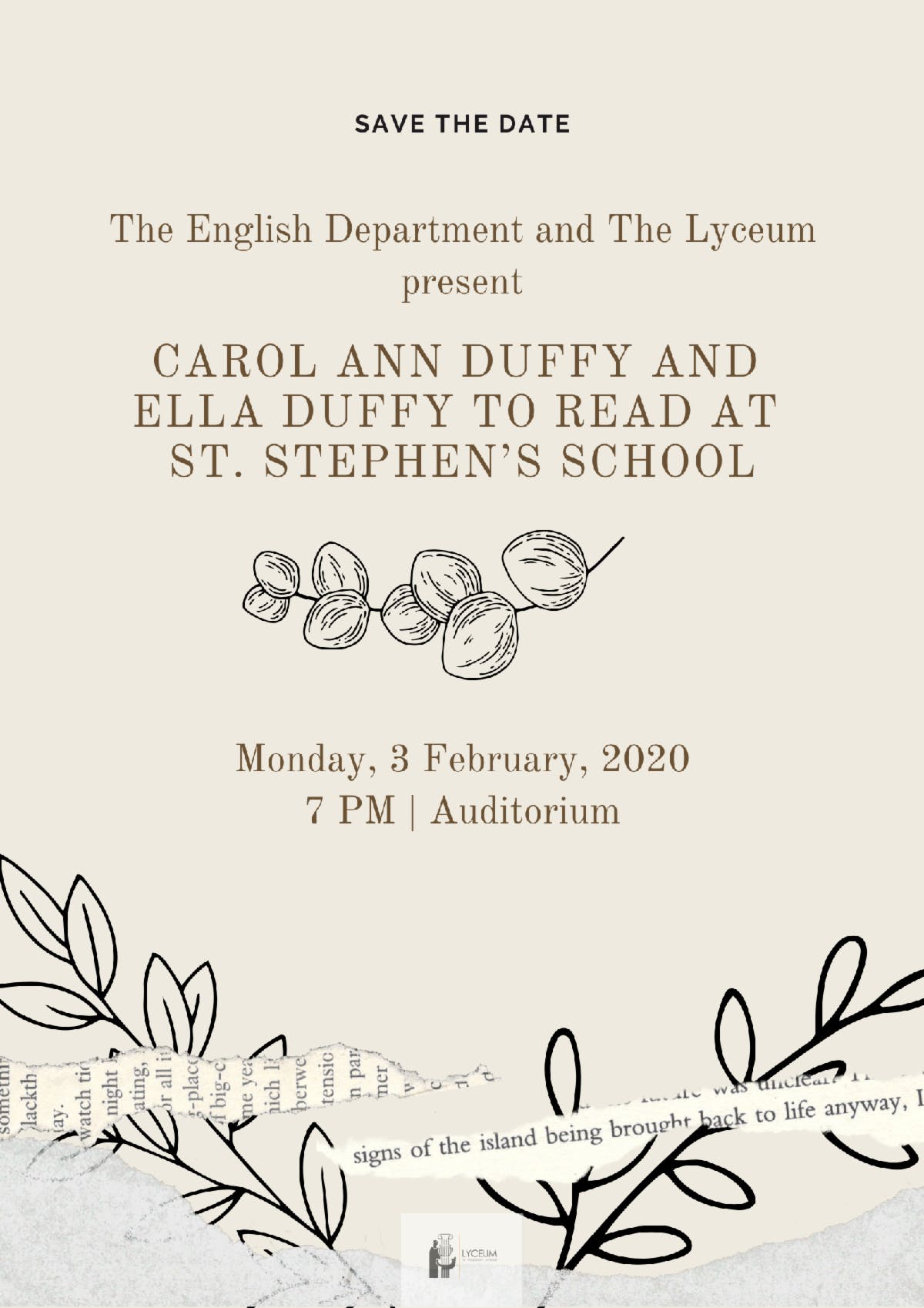 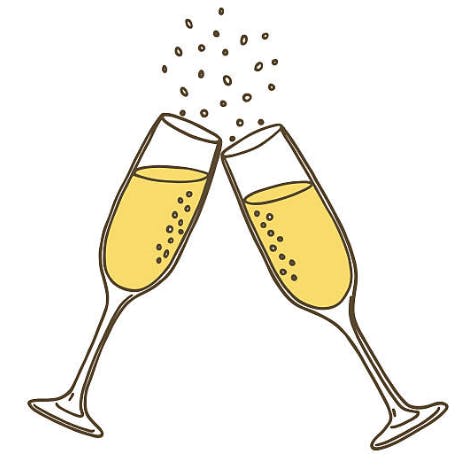 Cocktails with the Head of School 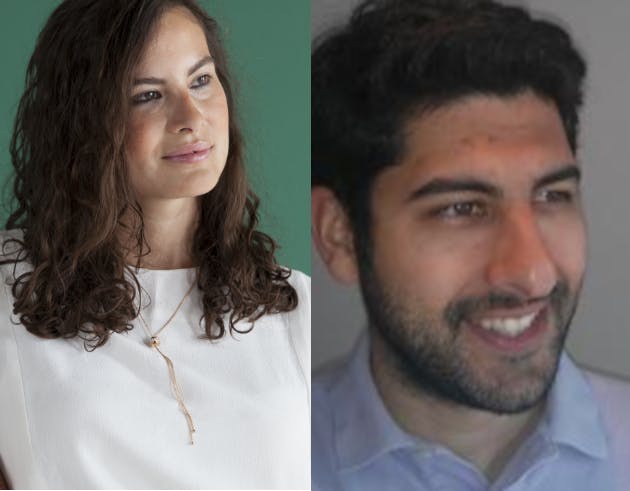 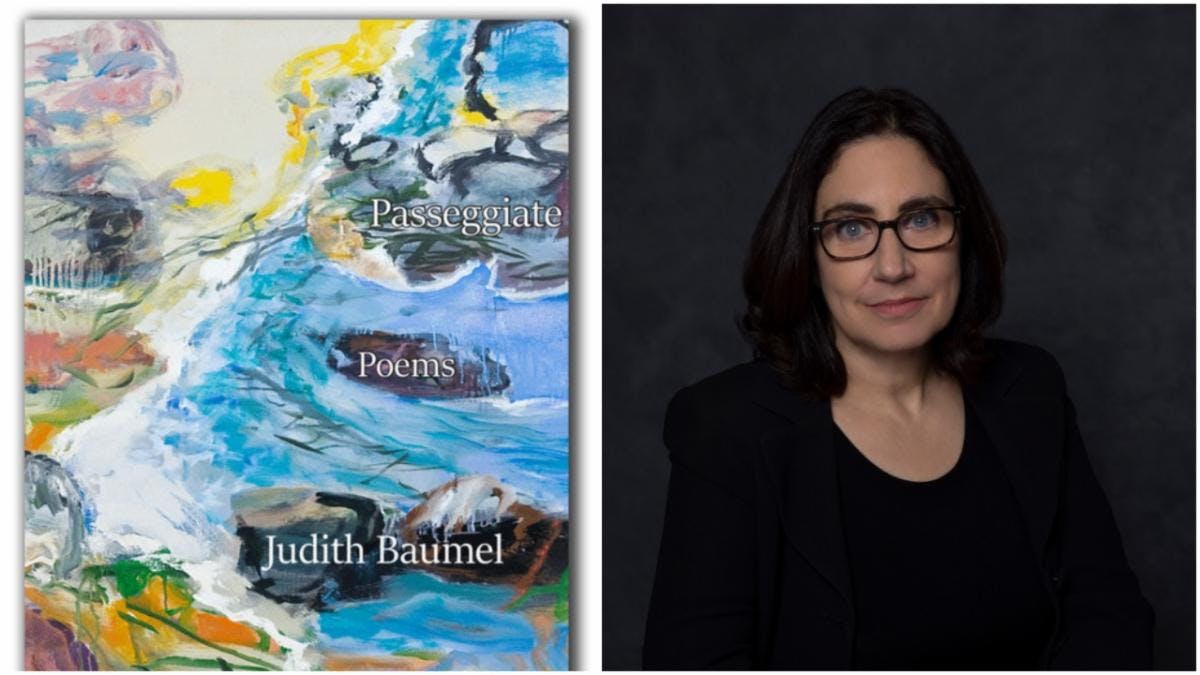