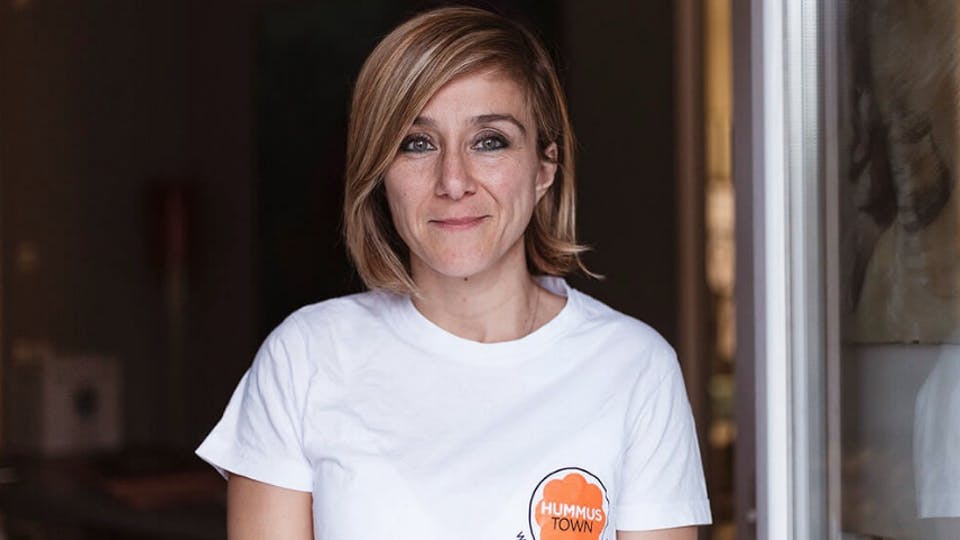 SHAZA SAKER will be our Morning Assembly guest speaker on Monday, November 19th at 10.05AM.

Shaza is an alumna of the school (class of '92). She was born in Syria but raised in Rome. After graduating from John Cabot University, she worked for an Arabic Satellite TV in Rome for a year and then got a MSc in Communications from Leicester University, UK. She went to live in Cairo, Egypt for 6 years and then moved back to Rome in 2004. In 2005 she started her career in the UN, first with IFAD and now, as Programme Officer, in FAO.

She will tell us the story about her biggest achievement to date- Hummustown! ( www.hummustown.com )

Ammar, one of the Syrian Refugees, will accompany her. 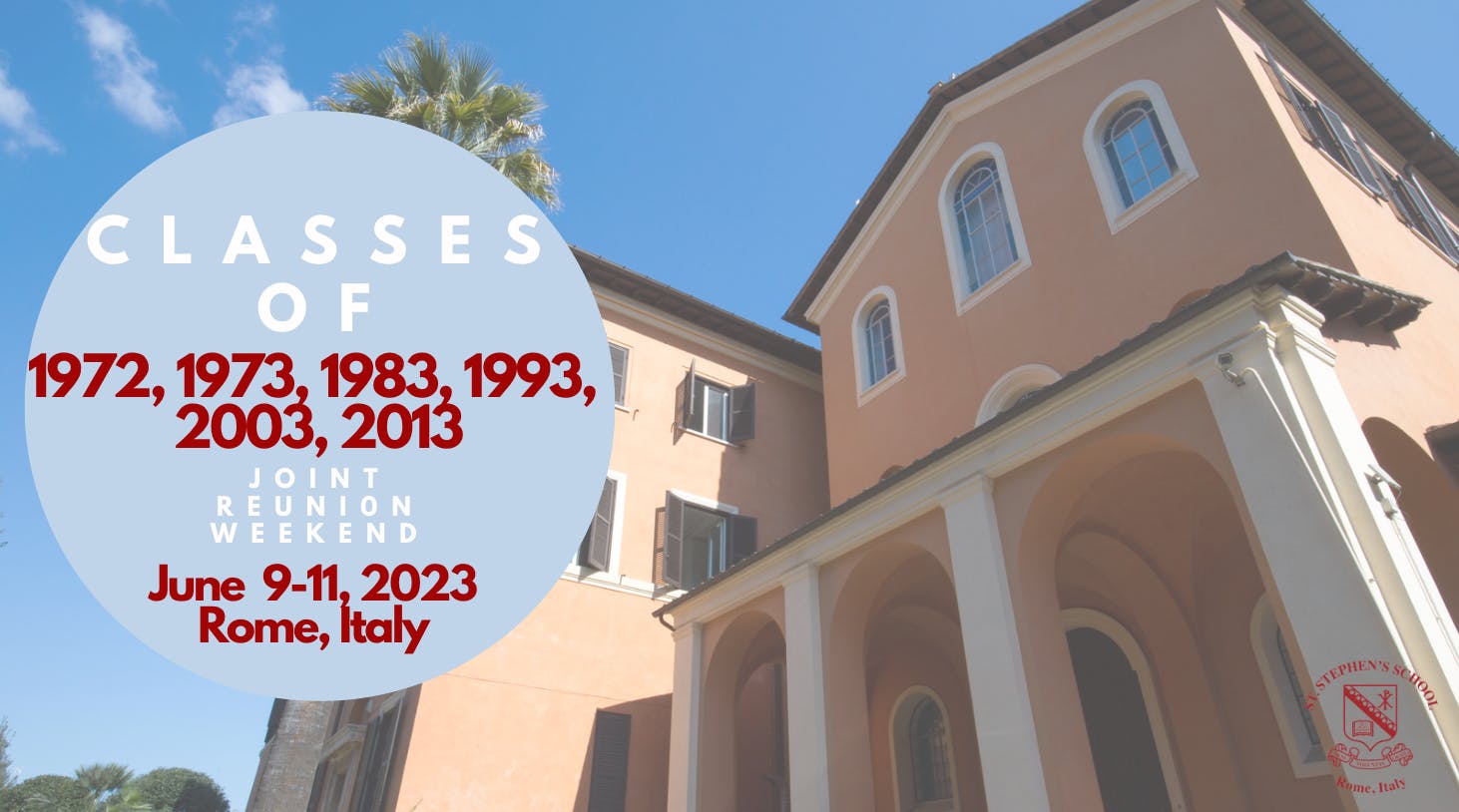 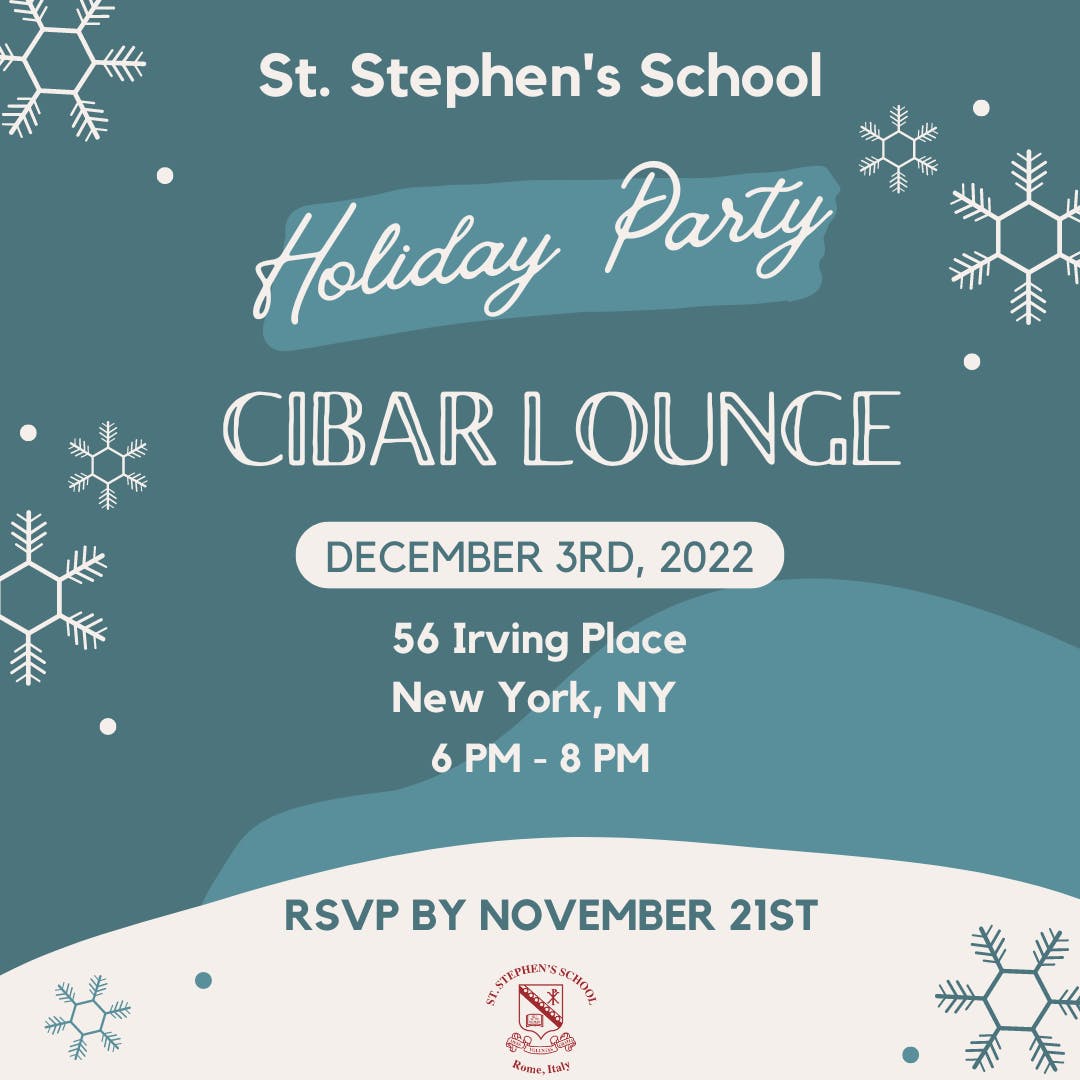 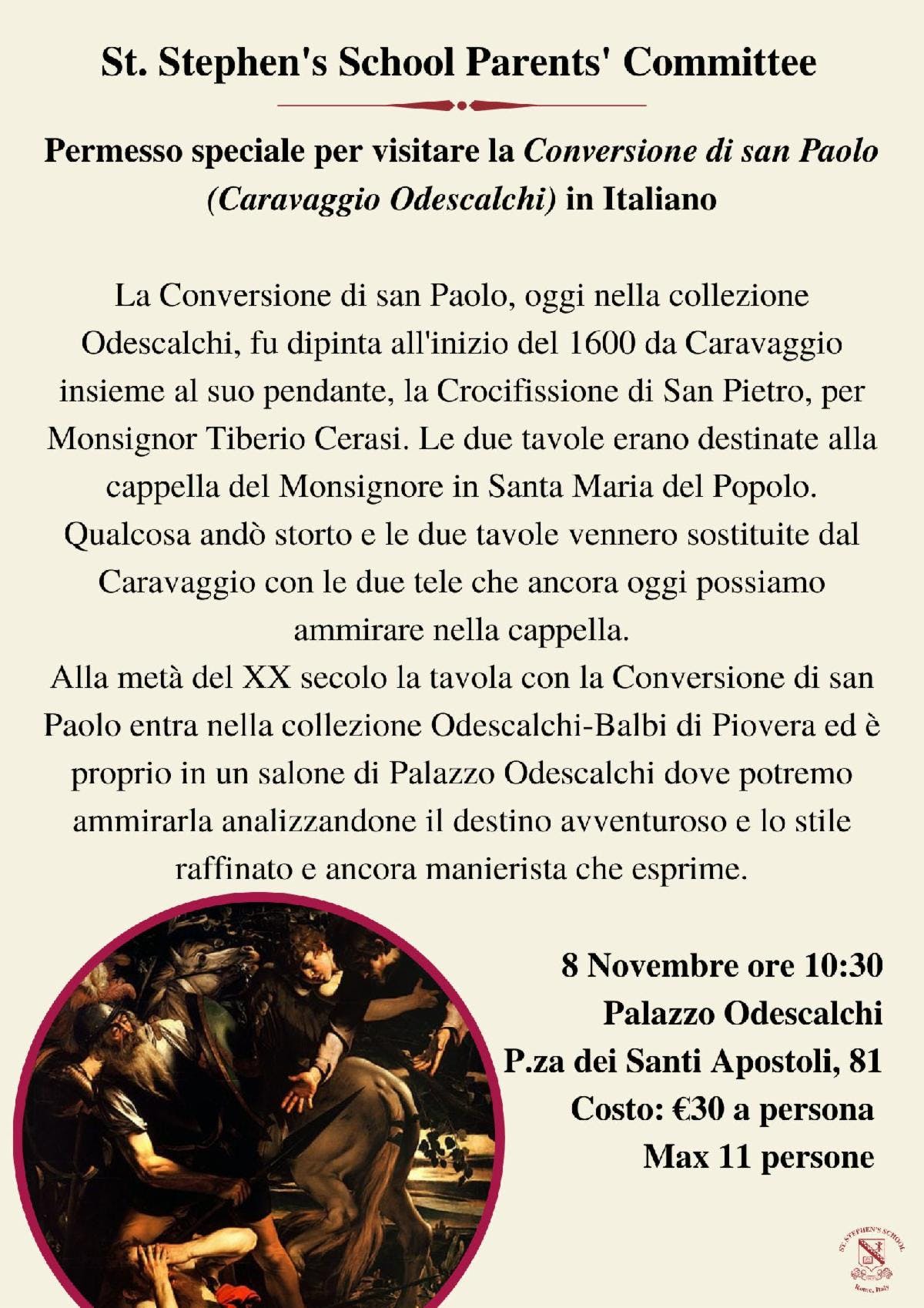 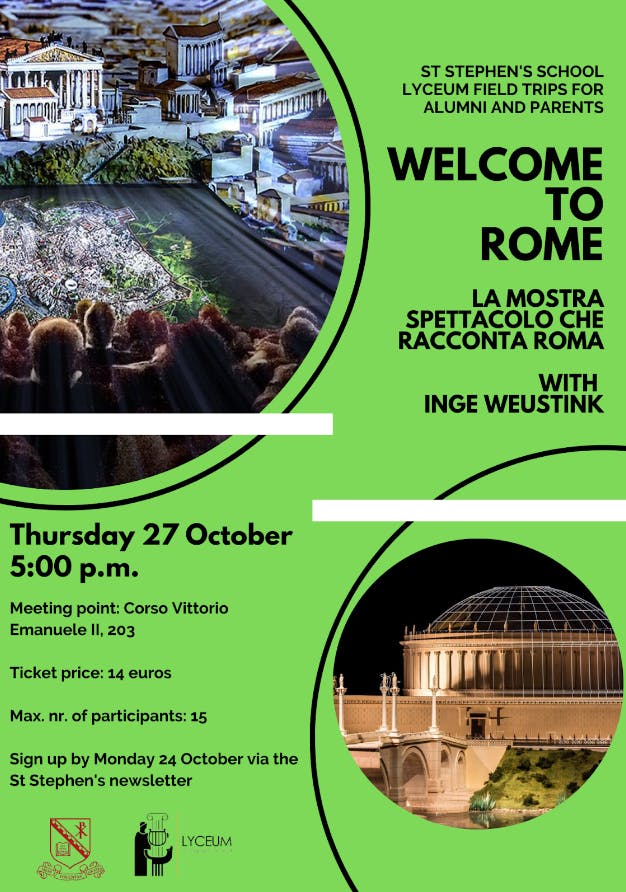 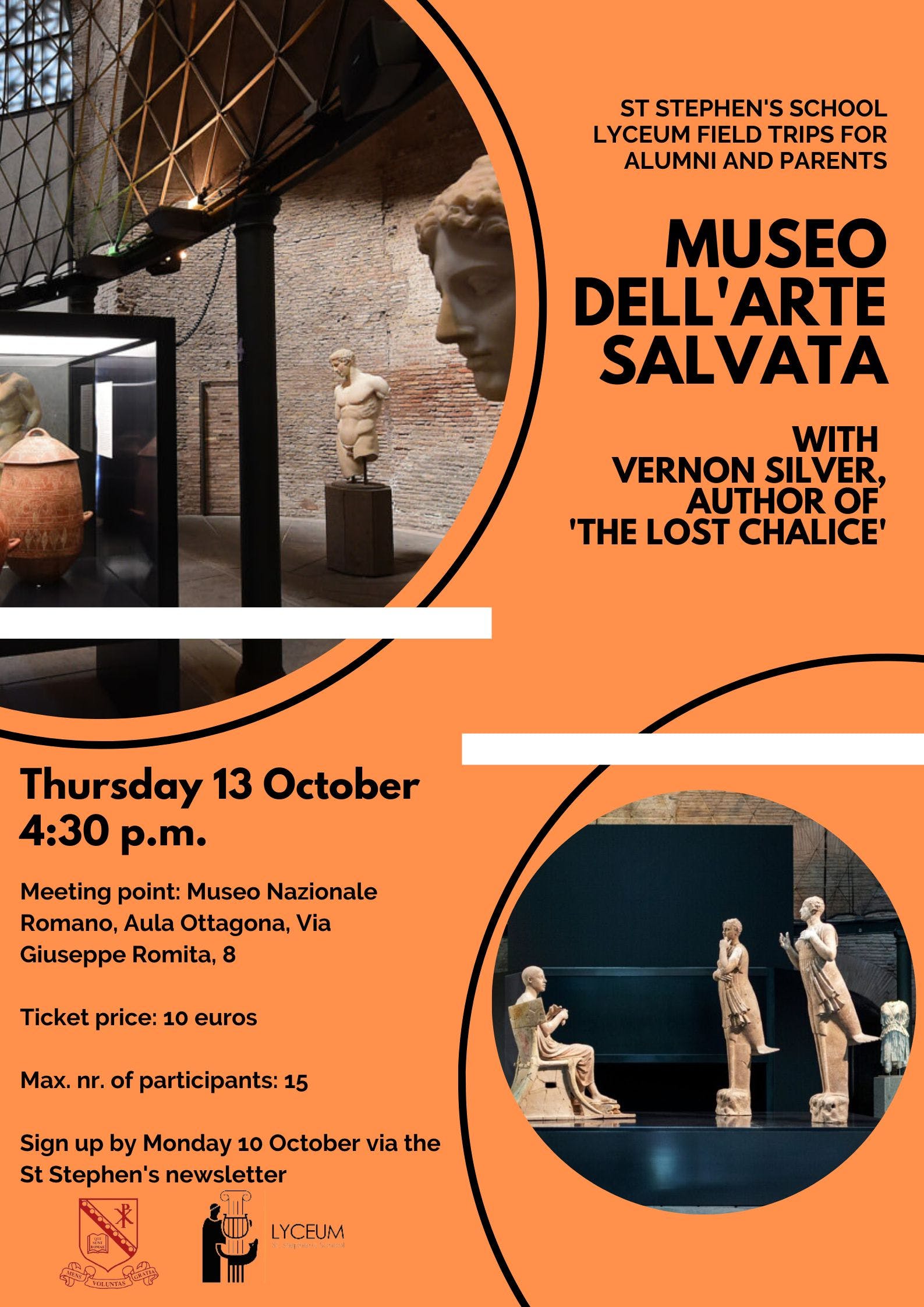 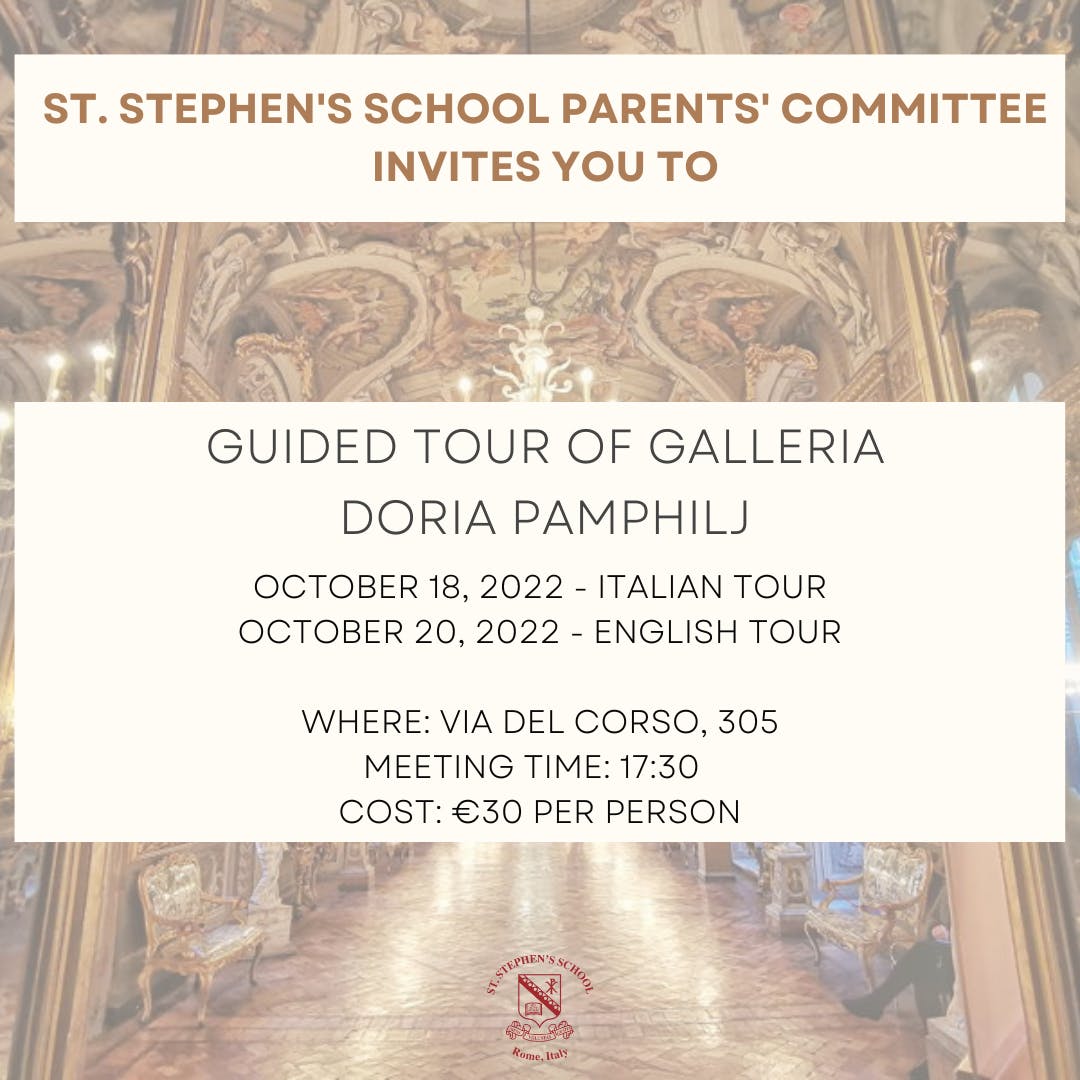