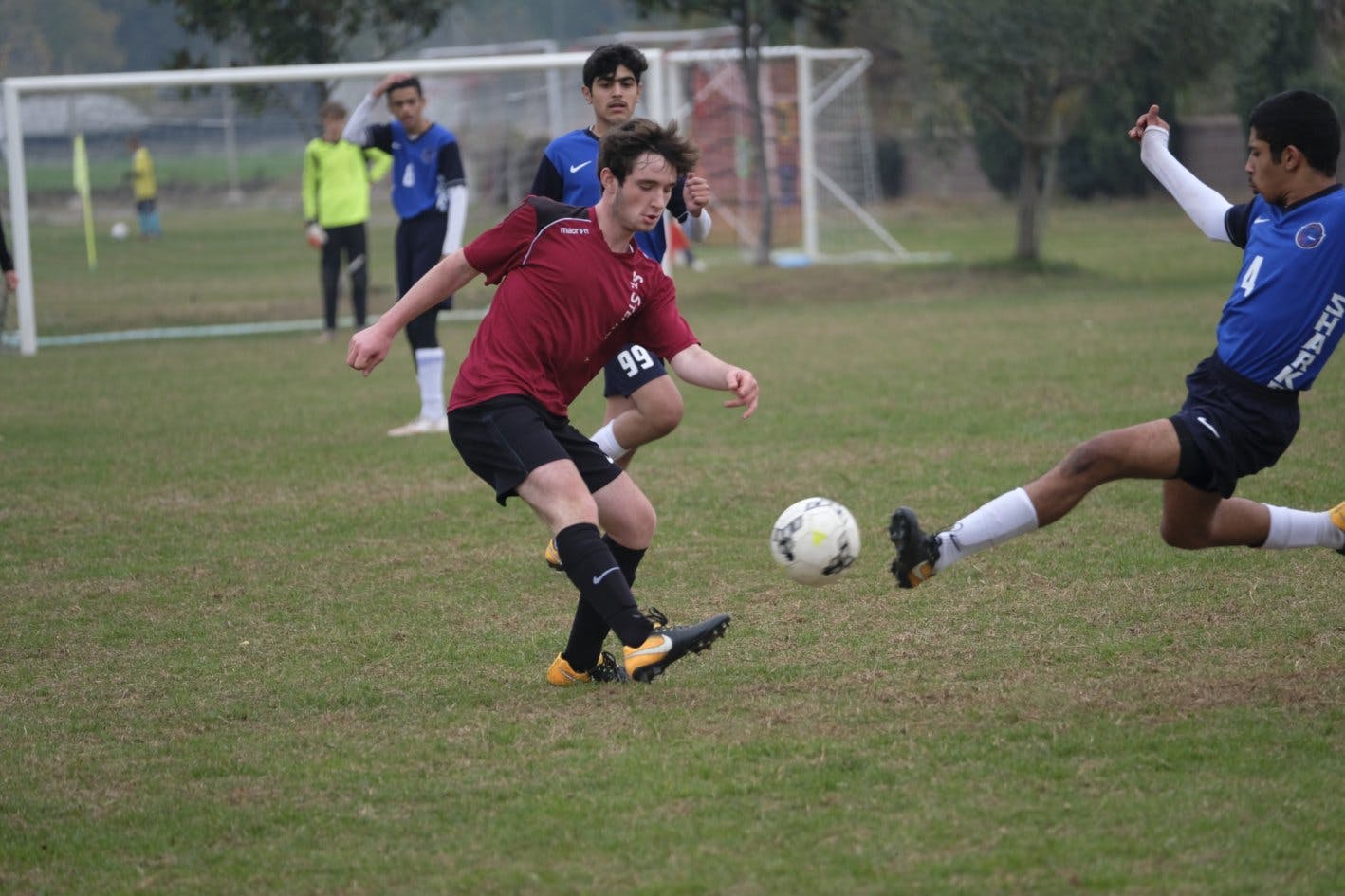 Congratulations to the St. Stephen's soccer teams on their second (girls) and third (boys) places in the Roma Cup VIII.

The tournaments were hosted by St. Stephen's and took place last saturday at the Atletico 2000 center. About 300 people, between students, coaches and parents, attended the event. Many thanks to everyone for participating.

A warm thank you also to the "A Ball for a Dream" club and the Serafini family for their support in the organization of the Second Memorial Andrea and Simone Serafini.

Great performance of the Volleyball teams in the two day event against the Int. School of Padua and AOSR. Games took place last friday at St. Stephen's and saturday at AOSR.

ISFL
THE FINALS OF THE SOCCER LEAGUE ARE SCHEDULED ON WEDNESDAY APRIL 3rd, starting at 4:00pm at St. George's. Come and support the school boys' team playing against St. George's and New School in the final games to decide the CHAMPIONS of the International Schools in Rome Football League. 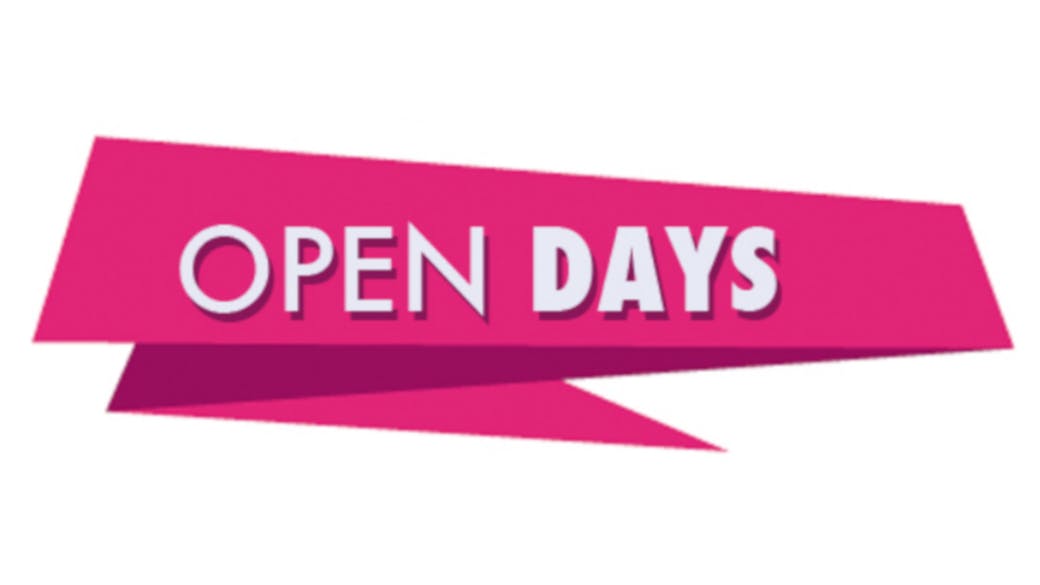 Open Days at St. Stephen's Are Filling Up Quickly! 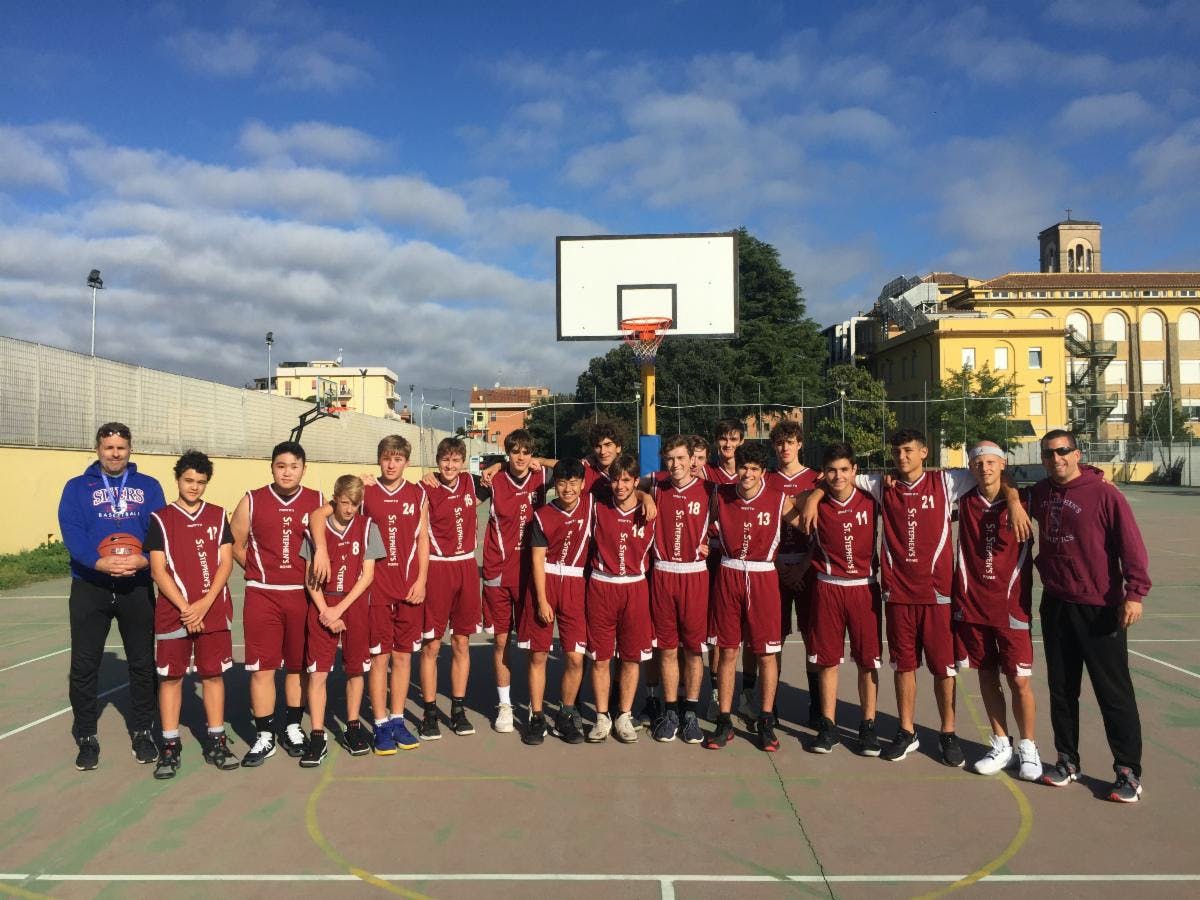 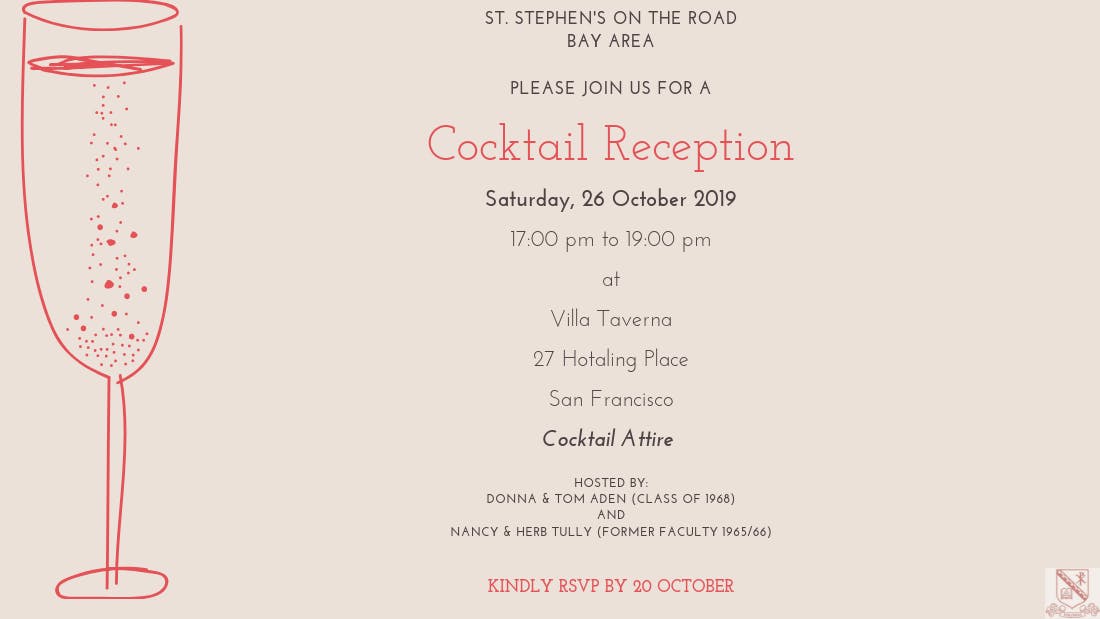 Don't miss our first St. Stephen's on the Road event in San Francisco! 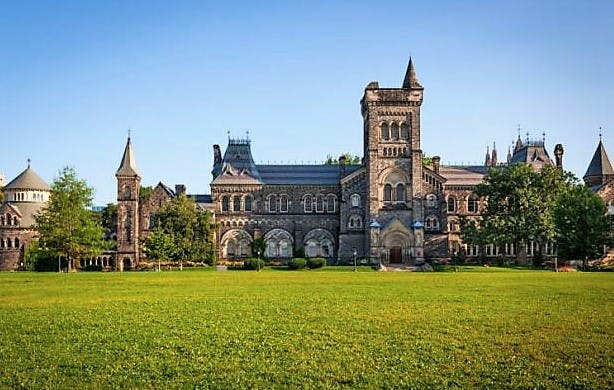 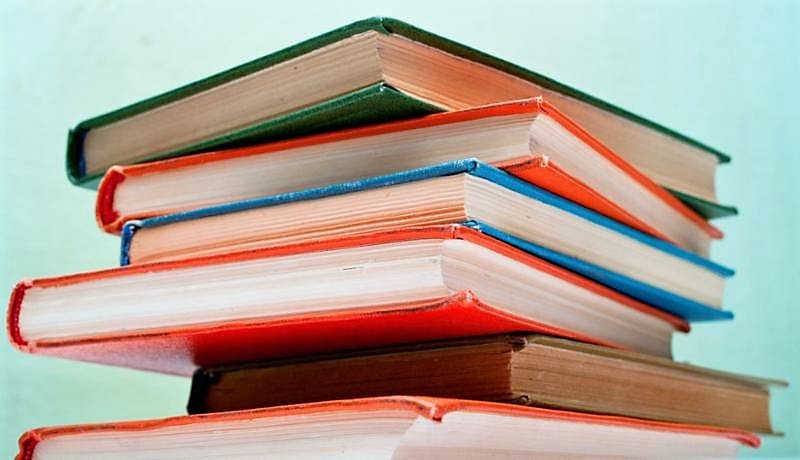 Back to School Night 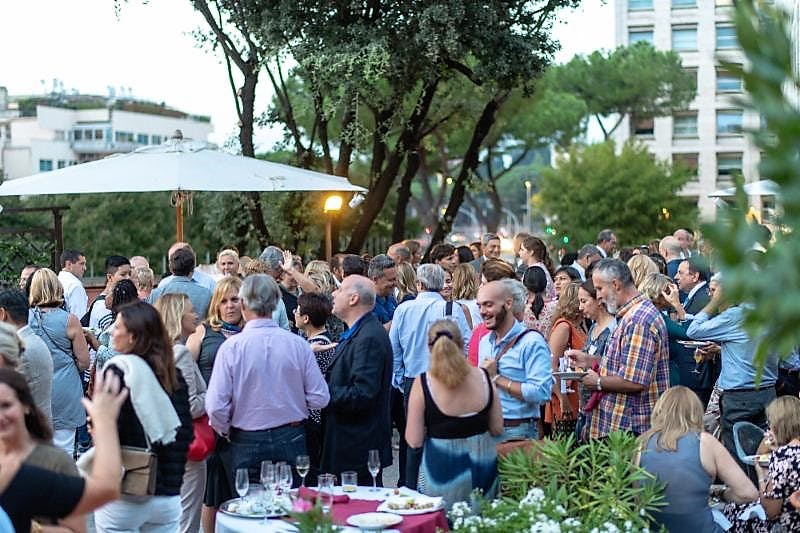 Important Events for You to Attend this September Monday, September 9th!